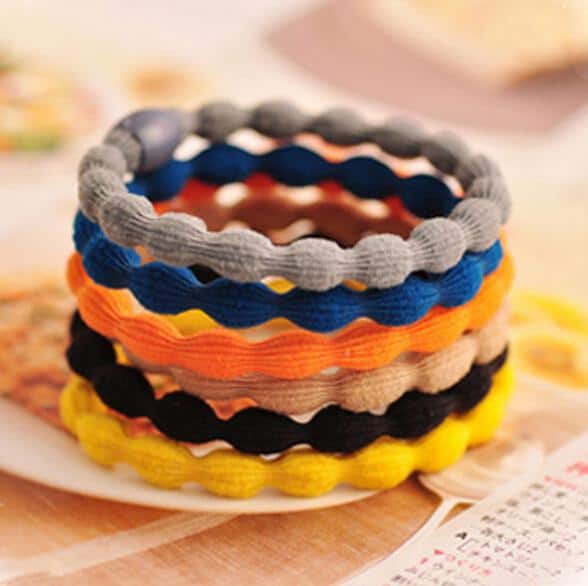 Before we start, this is a long one so grab a snack and something to drink for this one.

Infinite Regress is the idea that the chain of causation which has sprung our universe into existence goes back for infinity, without the necessity for a maker. This is very convenient, due to the fact that infinity as we know it is very hard to grasp and visualise, therefore the never-ending chain of events would never need to be sprung into motion, for it permanently is in motion. This is actually supported by scientific discovery/theory, as much of the work within the field implies the idea that the universe is permanently expanding, however at some point, it will begin to shrink down again, compressing all galaxies encompassed within, and building up pressure at its core. When it finally reaches a point of insurmountable pressure, it will explode again in the same way the Big Bang has. On an infinite timeline, this would look like one of those bubble hair bands. 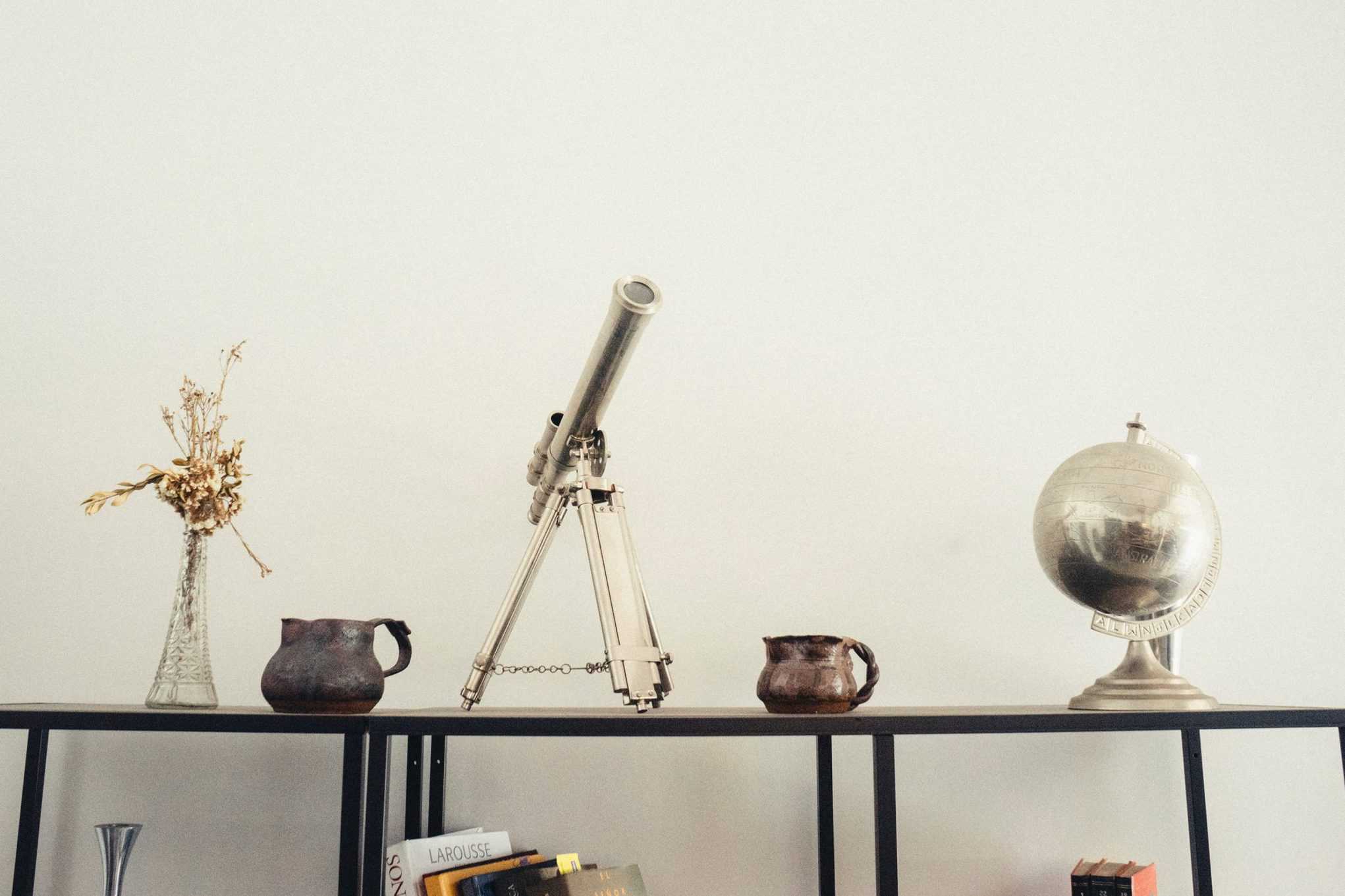 However, without the scientific knowledge, Aquinas could not have possibly been aware of this theory, and therefore concluded that the idea of dominoes permanently falling, without having been pushed, does not make enough sense. This is where Aquinas came up with the concept of the Unmoved Mover- or, the big guy upstairs. Because we’re aware of the fact that IR can’t work in the mind of Aquinas, the first domino had to have been pushed to trigger the rest of eternity. 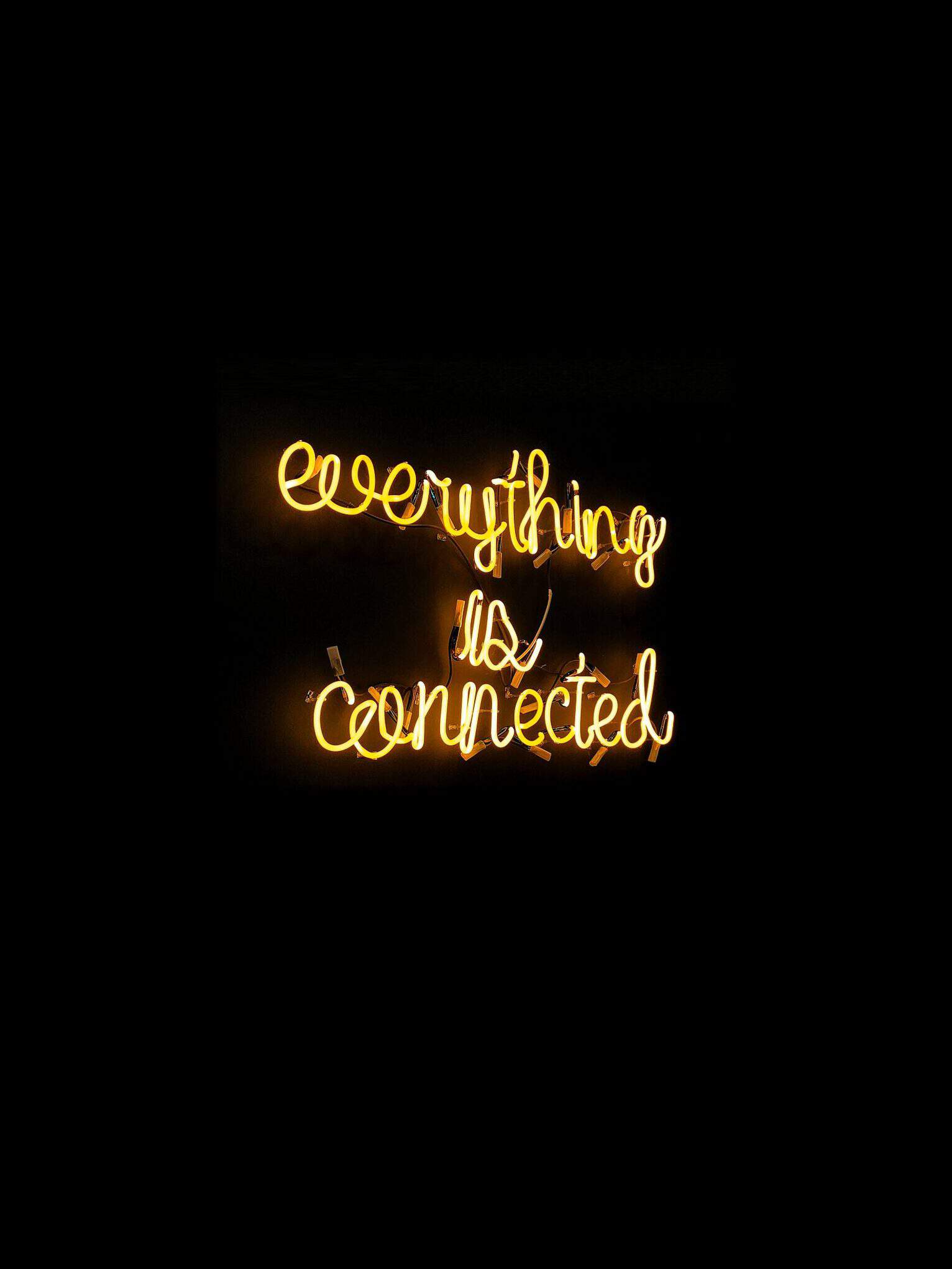 He continues with the argument from causation, which is very much just the first argument but reworded- everything has a cause, because there is nothing which does not have a cause- we cannot have an infinite regress of causes, therefore everything has to have started from a single cause, uncaused in itself, which is God. This is where things get ironic because within this argument, Aquinas literally disproves his own point. Nothing is without a cause, and yet God has to have been uncaused, therefore god is nothing? Does he exist? Did he bring himself into existence? If he did, wouldn’t that mean there are things without a cause?

The third argument is the argument from contingency- contingency and necessity are often used in philosophy. A necessary being would be that which can’t not exist, like you- in your a posteriori experience of the world, you would be a necessary being, because a necessary being is one which has always existed, exists currently, and will permanently exist- this applies perfectly to the human life span, as well as being a good metaphor for the potential creator of the universe. A contingent being, is one that has the possibility of not existing, like, again, you. This would be because at some point on the time and space continuum, you weren’t there and your existence is contingent on the existence of other conditions (ie; your parents’ existence, the odds of them meeting, etc).

Well, this is where Aquinas continues battling the idea of infinite regress, because he just can’t stand the fact that things can go on infinitely. He says that an infinite regress of contingency implies that all things in existence could have simply never existed at all. Aquinas says there can’t only be contingent things, because that implies IR of contingency and dependency and he simply cannot possibly wrap his head around the idea that IR is possible, and excludes the necessity for a necessary being. Yikes.

The fourth and final argument, is an argument from degrees. This regards the idea that we as humanity gage the features of things, against those of other things. For example, how good something is, cannot be described without previous knowledge of how bad other things are; ie. Ice cream is fantastic in comparison to brussels sprouts, but you wouldn’t be able to make that comparison without the necessity for existence for both of those things. Aquinas argued that our ideas of value would be meaningless, if there wasn’t an example of universal perfection to anchor down our values to. 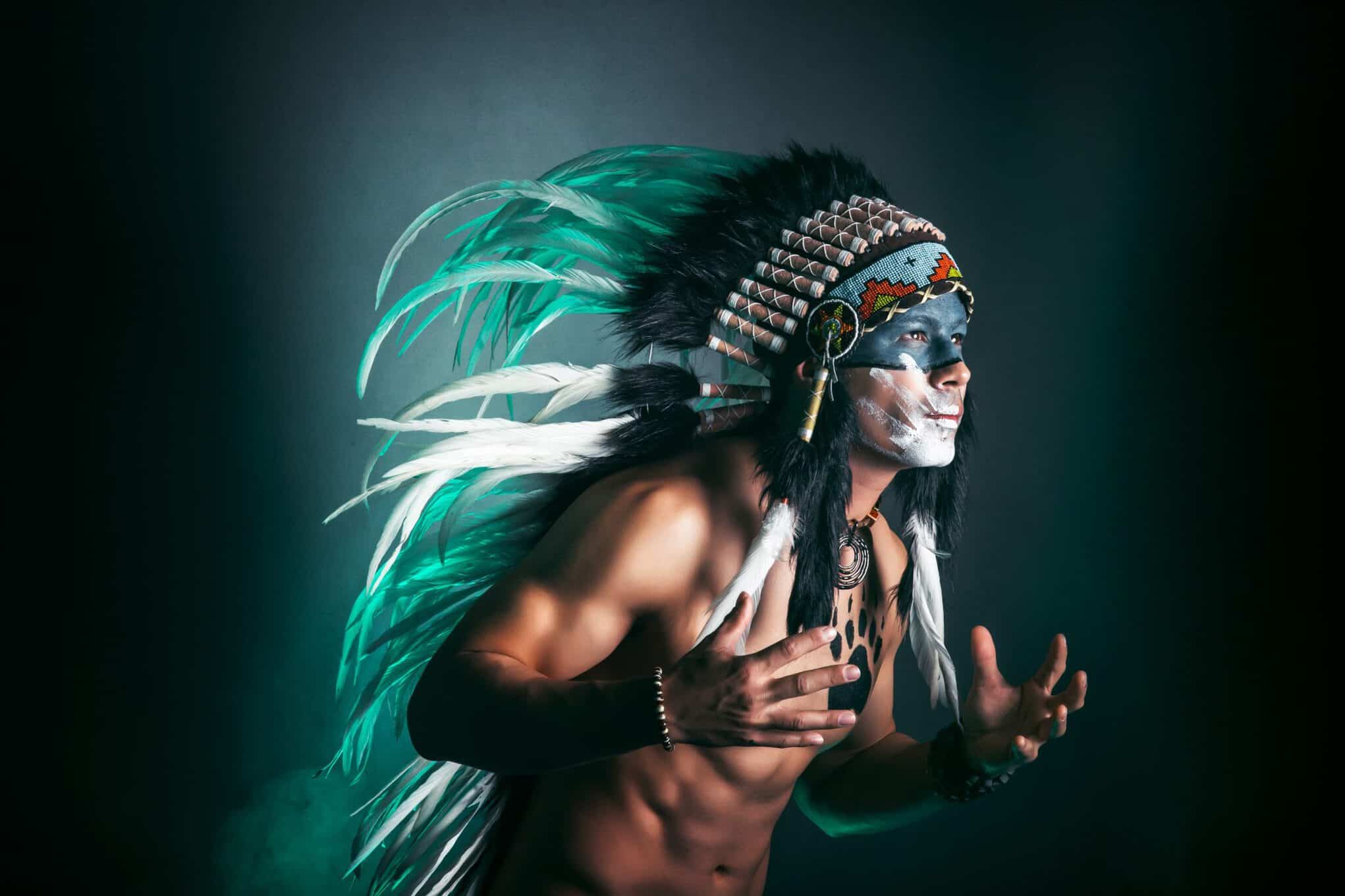 The necessity for God to be the perfect being however, decreases monumentally when you come to realise that good and bad are the most subjective descriptors anyone can provide or possess. Cultural relativism is a perfect example of that- Native Americans (before colonialism) would travel in their tribes very often, in order to find game or crop land, the moment their elders became unable to aid in providing the tribe with food, skills or knowledge, they were left behind when the tribe moved on. This was viewed as honourable and good. Hundreds of years later, we care for our elderly, often paying huge amounts of money to provide medical care et al to keep them alive as long as possible. This is now viewed as good and honourable.

To say then, that all things are measured against a universal scale for perfection, which is god, is very reductive when it comes to the human moral compass and the vast diversity of thought, especially in today’s society.

This leaves us with the Teleological Argument which you can access in the Philosophy tab, to get the full scope of the works of St Thomas Aquinas, in proving the necessity for a higher being.