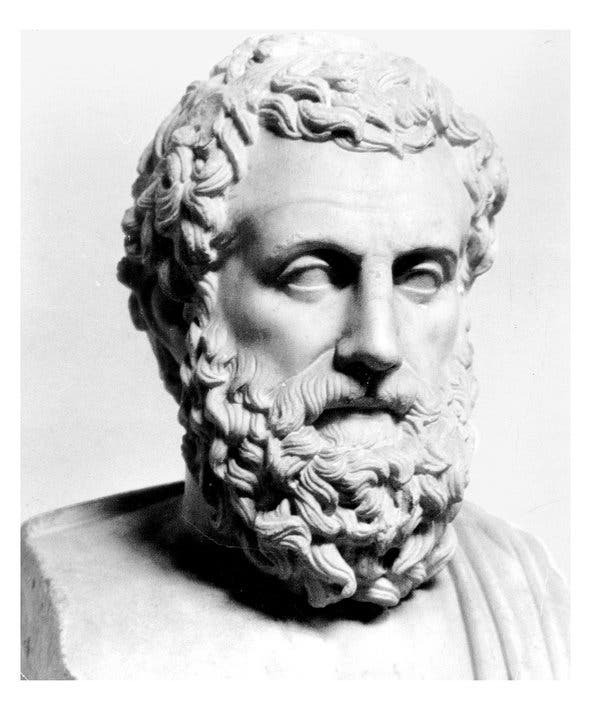 The cosmological argument dates all the way back to the Aristotelian branch of philosophy, postulated by the truly transcendent philosophy OG, our main man, Aristotle. Cosmology is a region of study regarding the birth of the universe- modern cosmology is centred around the idea of the big bang, however in the days of Aristotle, St Thomas Aquinas (we’ll get to Aquinas later) it was centred around the possibility of a maker. For Aristotle, the idea that something simply is was unacceptable and unsatisfying therefore there was a necessity for an intelligent creator, this school of thought continued through over a thousand years to sneak its way into the mind of Anselm of Canterbury, an a few centuries later into the philosophy of St Thomas Aquinas, and continues to be discussed and supported to this day, regardless of the unequivocal surmounts of scientific information about how the universe began.

Anselm came up with the Ontological Argument, which, in essence, summed up to the fact that if humanity is capable of imagining the perfect being, the perfect being (God) must exist. St Thomas Aquinas discovered this theory centuries later, and felt as though it didn’t do the ideology any justice whatsoever, because it lacked proof. Just because you can imagine the perfect object, does not necessarily imply it’s existence. For example; The notion of the perfect dog is subjective to each and every single one of us (some of us are Doberman people, others would want a Pomeranian)- therefore the essence of the perfect dog stays the same, in that it is a canine (duh), but the specific traits of the notion change which would imply either one inadequate creator/god, or billions of personal gods.

Aquinas did not think this was adequate proof for the existence of god, and therefore postulated five arguments in order to prove the big guy upstairs was real.

The argument itself is very closely related to the ideas of Parmenides, and one of our previous posts- “Nihilo Ex Nihilo” or “nothing comes from nothing”, which is exactly the theory Aquinas set out to prove. 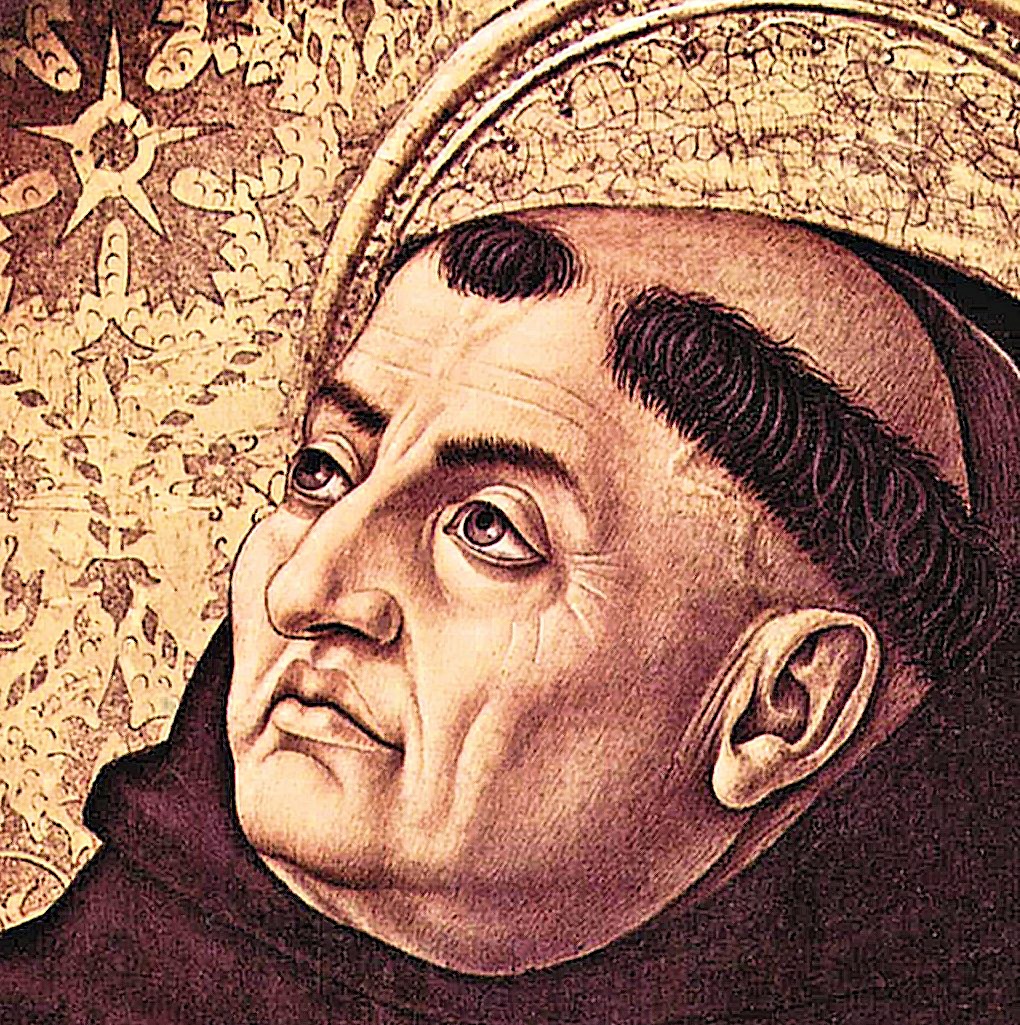 The five arguments included motion, causation, contingency, degrees, and the teleological argument. The first four out of that list are typically bound together as the Cosmological argument, whilst the Teleological Argument is a separate thing of its own.

The argument from motion, is strangely scientific for its time period and author, for it implies the idea that the universe is in constant motion, and movement itself requires a mover. For a car to move, it has to be put into gear. For a book to fall off the shelf, someone must push it. Motion requires a motion-er; who set the universe into motion? Aquinas would argue- God. This goes against the idea of Infinite Regress. Aquinas didn’t really support the idea of Infinite Regress because he, much alike many philosophers, didn’t truly understand the concept of infinity, implying that if IR is real, everything has either began with nothing (Nihilo Ex Nihilo, and we can’t have that) or it never truly began. Except that’s not quite correct because the theory implies permanent motion, not the lack of it altogether. However, Aquinas didn’t find that satisfactory and doubled down to try and figure out the cause of the motion, which sprung the rest of eternity into motion.

What a difficult guy, aye?