Ahhh…the watchmaker. The theologians’ favourite analogy due to it’s absolutely brutal duality. This argument divides the room like no other and here is how:

Postulated by William Paley, with contributions from names such as Joseph Butler, Jean-Jacques Rousseau, and even the messiah of modern atheism, Richard Dawkins, it outlines the idea that the very intricate design of a watch, (read- “universe”) implies that it must absolutely have a maker, or creator. Or HIM. The big guy upstairs. 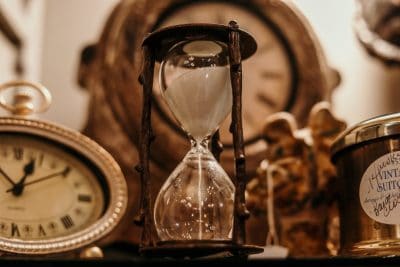 It is a teleological argument, which means it is an argument from design. This means it draws its comparisons and evidence from things already in existence, sometimes also referred to as an “a posteriori” argument.

It is presented as a logically consistent theory that if one was to walk down a path, and find a watch, even if the watch was not functional, one would still assume somebody has, at some point, made that watch. It is then a whole separate argument whether said watch was made broken, or became broken, but we’ll come back to this train of thought later.

Here’s why the room splits though- the idea that a watch is at all similar to the universe, is simplifying the world too much. Darwinism has proposed the collection of ideas which implies that humans have evolved from apes, who evolved from some other monstrosities, who evolved from bacterium. Point is- the complexity of what we are today was acquired over many millions of years, and didn’t happen overnight.

If we are to believe scientific research, it may be the case that children generations from now are born with indents in their pinkies because of the way we’ve been holding our smartphones. Even that prediction can be used as proof that the complexity of the human design was not a factual, singular occurrence but rather a long development period. 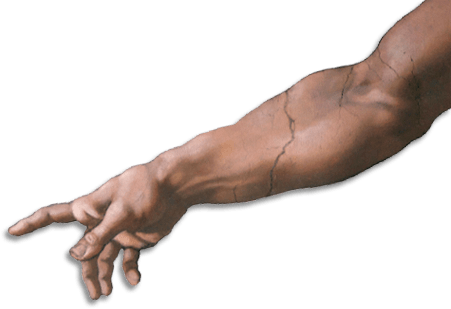 This is kind of an argument which disproves “irreducible complexity.” Irreducible complexity, is the idea that some natural systems are so complex that they could not have possibly developed through a variety of tiny changes over time, but rather were created to be the perfect, fully-functioning machine that they are.

This however makes no sense, if we consider the current creation process of anything- a prototype is typically a necessity, to figure out whether the design will work at all, and in order to improve on it. For example, the iPhone 8 didn’t just happen out of nowhere, and we all had to deal with the atrocity that the 5C was. 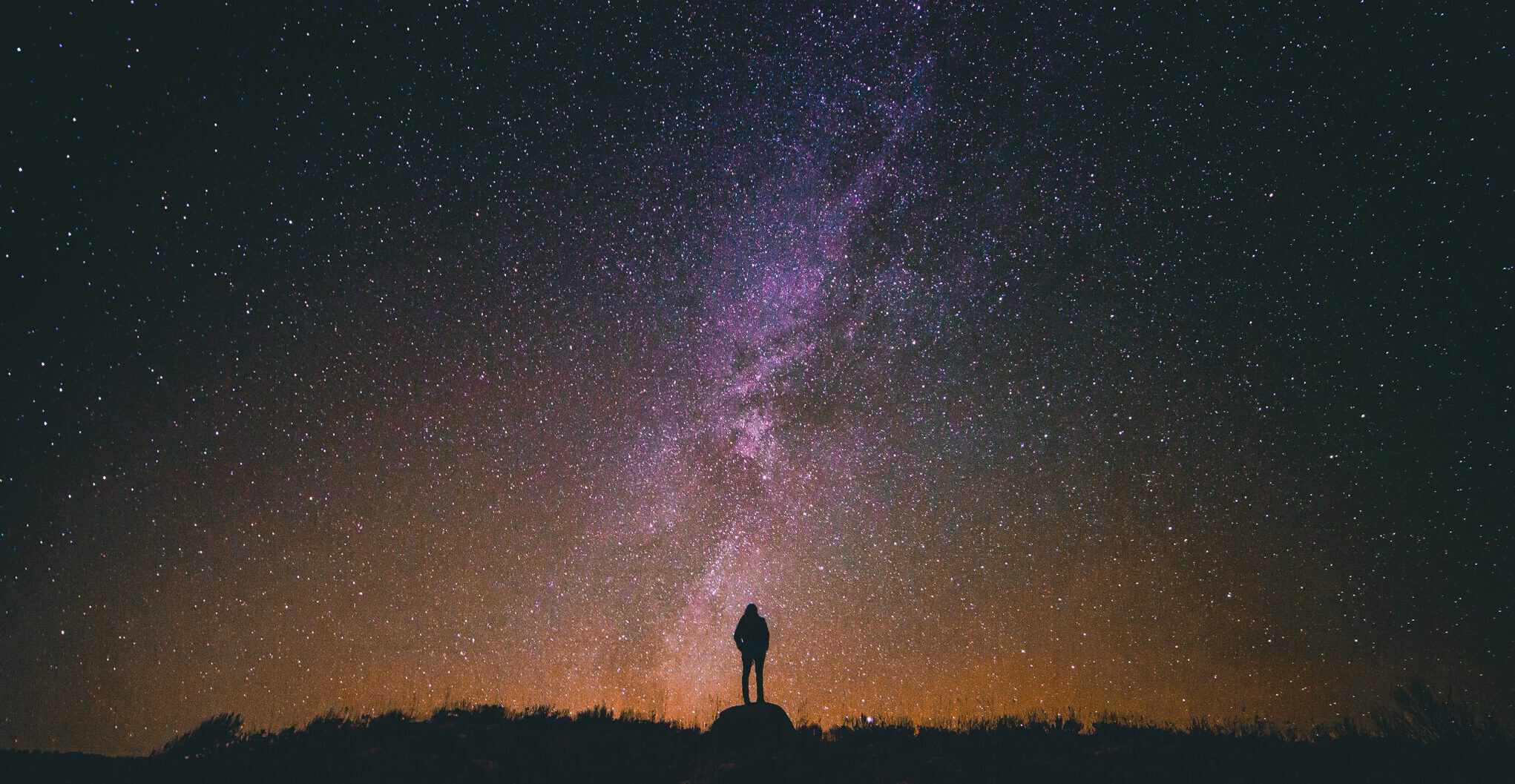 The theist would then argue that just because humans are incapable of plopping down a perfect design that works, it doesn’t mean God wouldn’t have that ability.

Multiverse theory fans (read- “we’ve seen 3 episodes of Rick and Morty”) may even argue that God didn’t plop down the perfect design, and actually the universe is full of versions of Earth with human designs that didn’t work (i.e- too many, or not enough limbs, eyes which didn’t develop enough or maybe developed too much, etc.) This is where the thought process of “created broken or became broken” comes back. If we were created perfect, what caused us to break- whether that’s human depravity of the brain (serial killers and such) or physical disabilities?

Well, the Bible would have us believe the story of Genesis, where a giant serpent talks a grown adult woman into eating an apple that leads to the fall of humanity as we know it. This feels a little unrealistic, in comparison to the very logical idea that human design is simply flawed with things like recessive alleles being able to carry diseases without manifesting them in the carrier. (For more on this, head over to the Science course.) 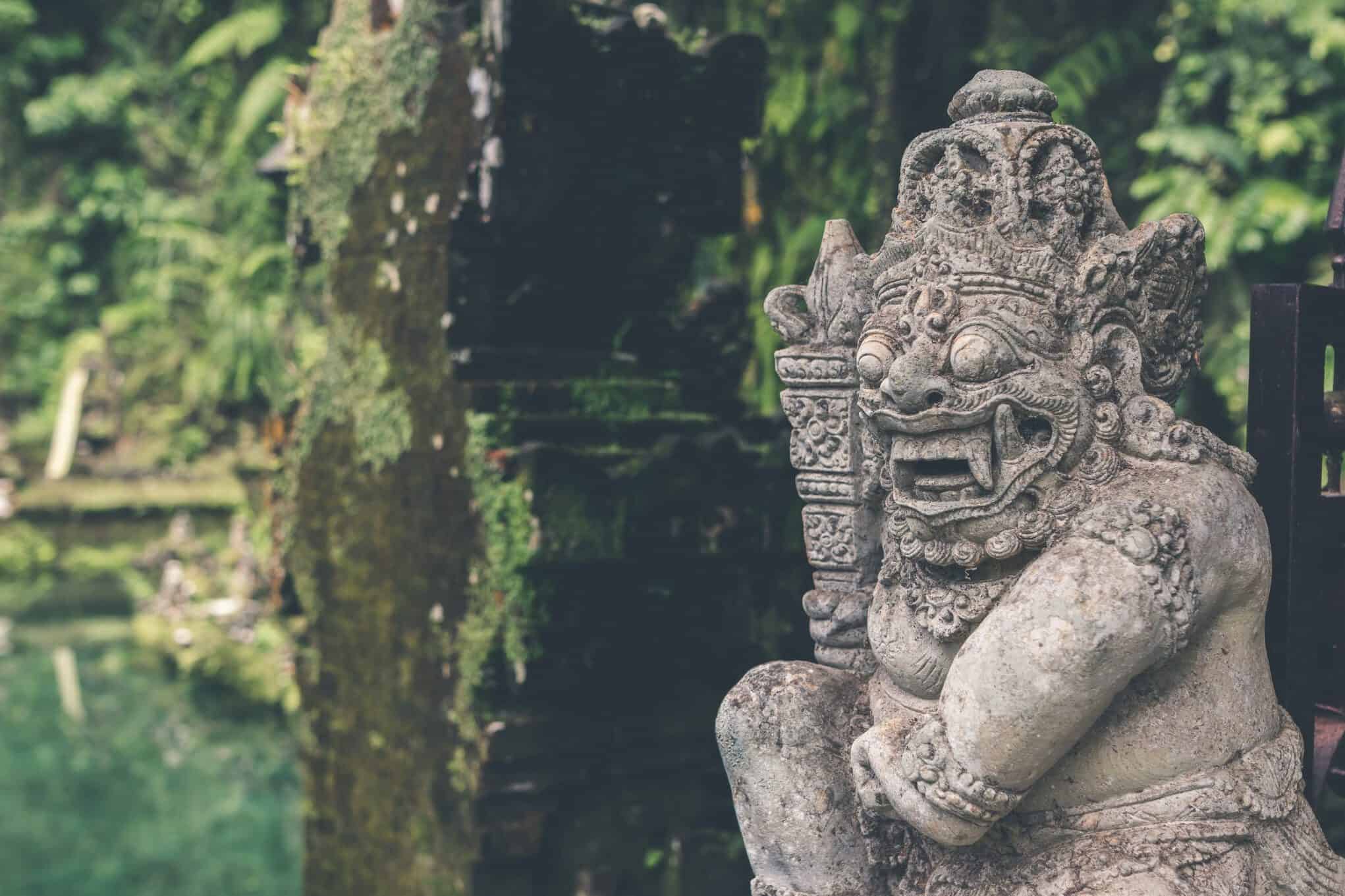 However, the idea of millions of years of development can be very difficult to comprehend and visualise, therefore, when science was sparse and generally looked down upon, the idea of a Divine Creator was very appealing, and remains very appealing to many, to this day. It is easier to visualise and therefore to understand.

Intelligent design has been a concept heavily features in almost all, if not all, holy books, in many religions across the world stretching back to ancient Egypt, ancient China and all the other fun Ancients. This doesn’t automatically mean it’s correct though- if you recall, the Ancients believed slitting their wrists and screaming prayers into the night would cure the plague, so they’re not necessarily the authorities on all things ever.