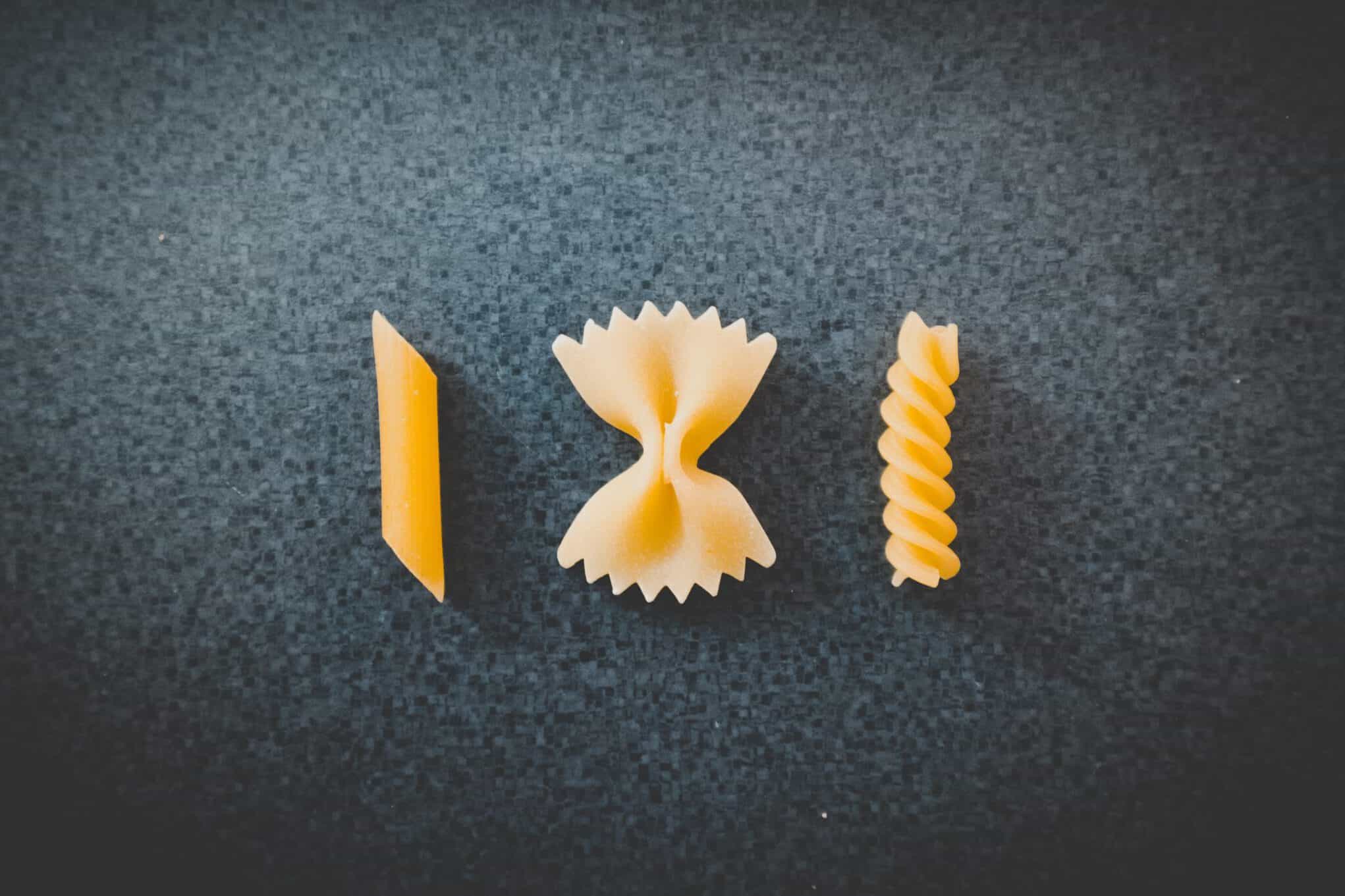 Very often the simple mention of the term “macros” freaks people out, and it definitely shouldn’t, because knowing how to fuel your system isn’t taught to many of us until quite late on in our lives.

Your food will break down into two categories- either macronutrients, or micronutrients. An easy way to remember which one is which, is simply the fact that macros are calories, and micros aren’t. Both of the groups are important, as your micros will involve things like vitamins, minerals, fibre etc, whilst macros involve the three dreaded groups; fats, carbs and protein.

All of your food will be made up of a combination of the three. None of the three categories of food should be avoided. Many diets promoted by the popular media will suggest you cut out an entire food group- ie Low-Carb diets (or Keto), or High-Carb-Low-Fat diets (Raw Veganism), or Pure Protein 3 dozen eggs a day (any social-media-based body builder.) This is not to say that some of these diets do not work for people, because they very well might, however they are not at all balanced, and therefore somewhat unsuitable for young people’s still-developing bodies.

“Diet” is also a universally-despised word, mainly by those who do not understand the sheer concept of what a diet entails. A diet is simply what you put into your body- if one lives off doughnuts ONLY, then they’re on a doughnut diet. If you eat a diet which consists of fats, protein and carbohydrates, then you consume a balanced diet. So let’s not be scared of the word, because it only has negative connotations when the diet itself is of poor quality. 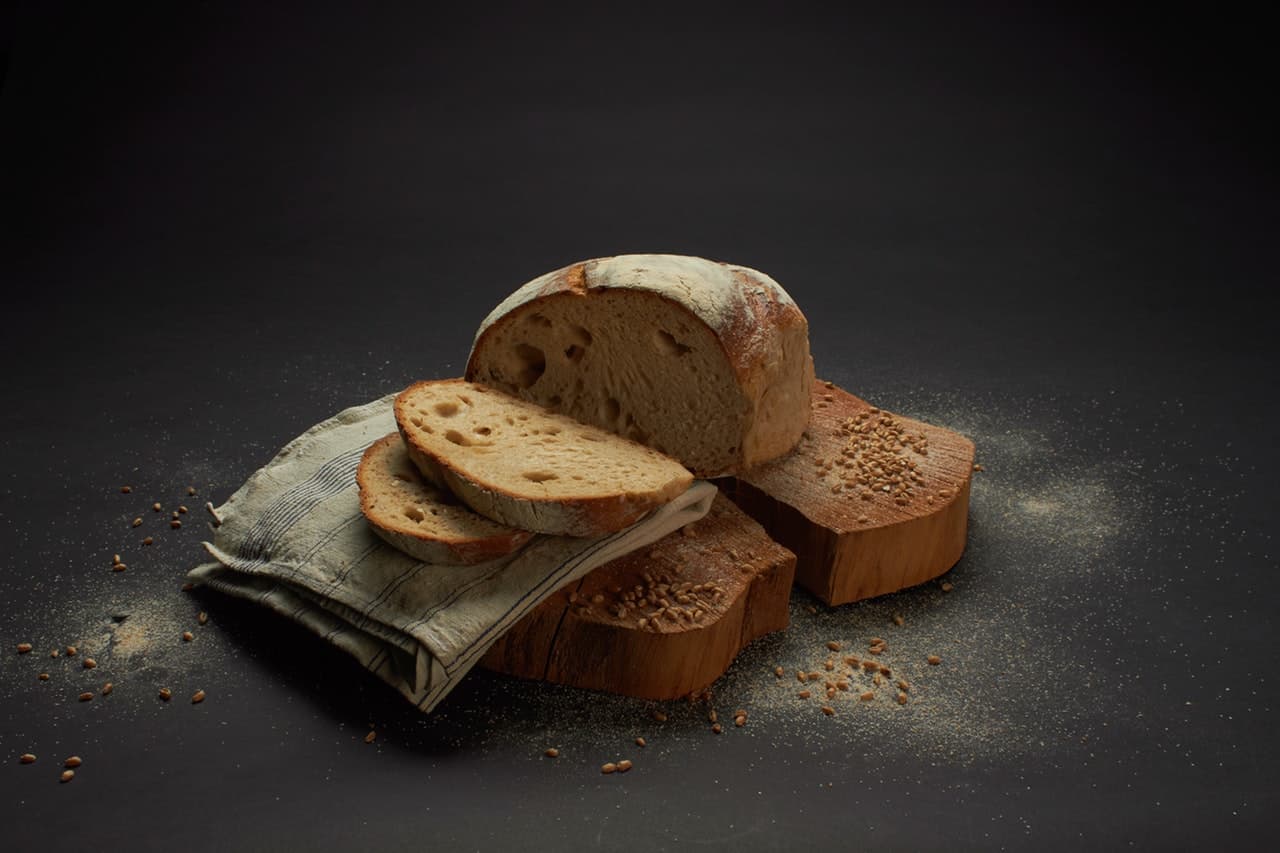 So today, let’s break down carbs (and turn them into brain power)-

Carbs provide your body with glucose, which your body needs as it uses glucose for energy. An overload of carbs, depending on how carb-tolerant your body is, may cause what we know as a “sugar rush”. Carbs are found in almost all of your foods, to some extent. The most carb-dense foods are typically your pastas, potatoes, legumes, breads, and sugary snacks (duh!). Here’s the tricky thing about carbs, the best ones for your body don’t always taste the best- this is beans, brown rice, wholegrain foods. The ones that have potential to cause some damage are the processed carbs- the chocolates, the sugary fizzy drinks, gummy bears and so on. 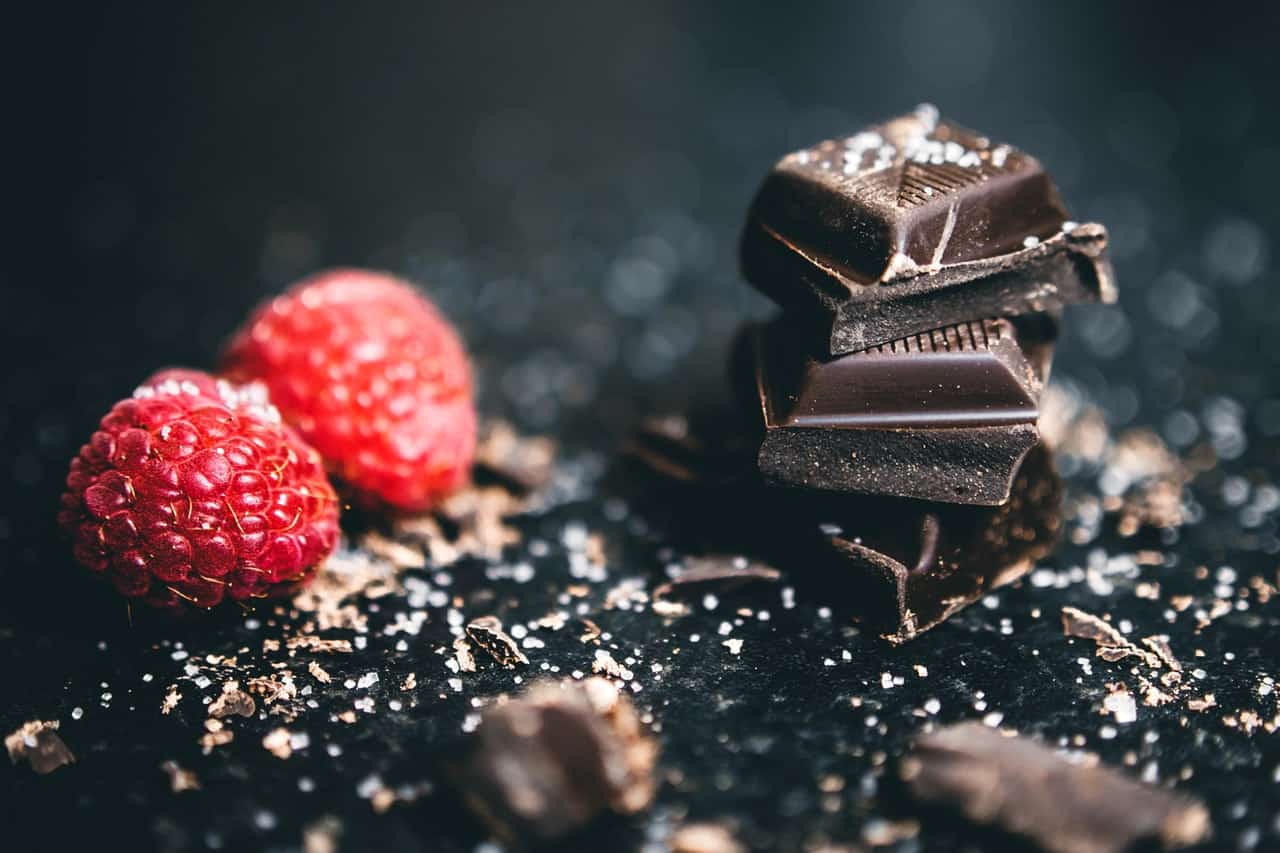 How often have you heard that carbs make you “fat”?- This isn’t necessarily true. Carbs contain 4 calories per gram, which is significantly lower than fats. However, it is often what the carbs are surrounded by, which is fats and proteins, that make the calories stack up.

Too many calories is what makes people gain weight, as they consume more food than their bodies require to function, therefore putting away the remainder as fat. Another reason for this weight gain on a carb-heavy diet is the fact that per 1 gram of carbs, you retain 3 grams of water- this water is essential, however in a carb-overload, it may make you feel bloated. Cutting out carbs however isn’t a way to lose weight permanently, since the weight lost will be mostly water weight, which will likely return in the days to follow as you rehydrate your body.