How toxic is cancel culture? 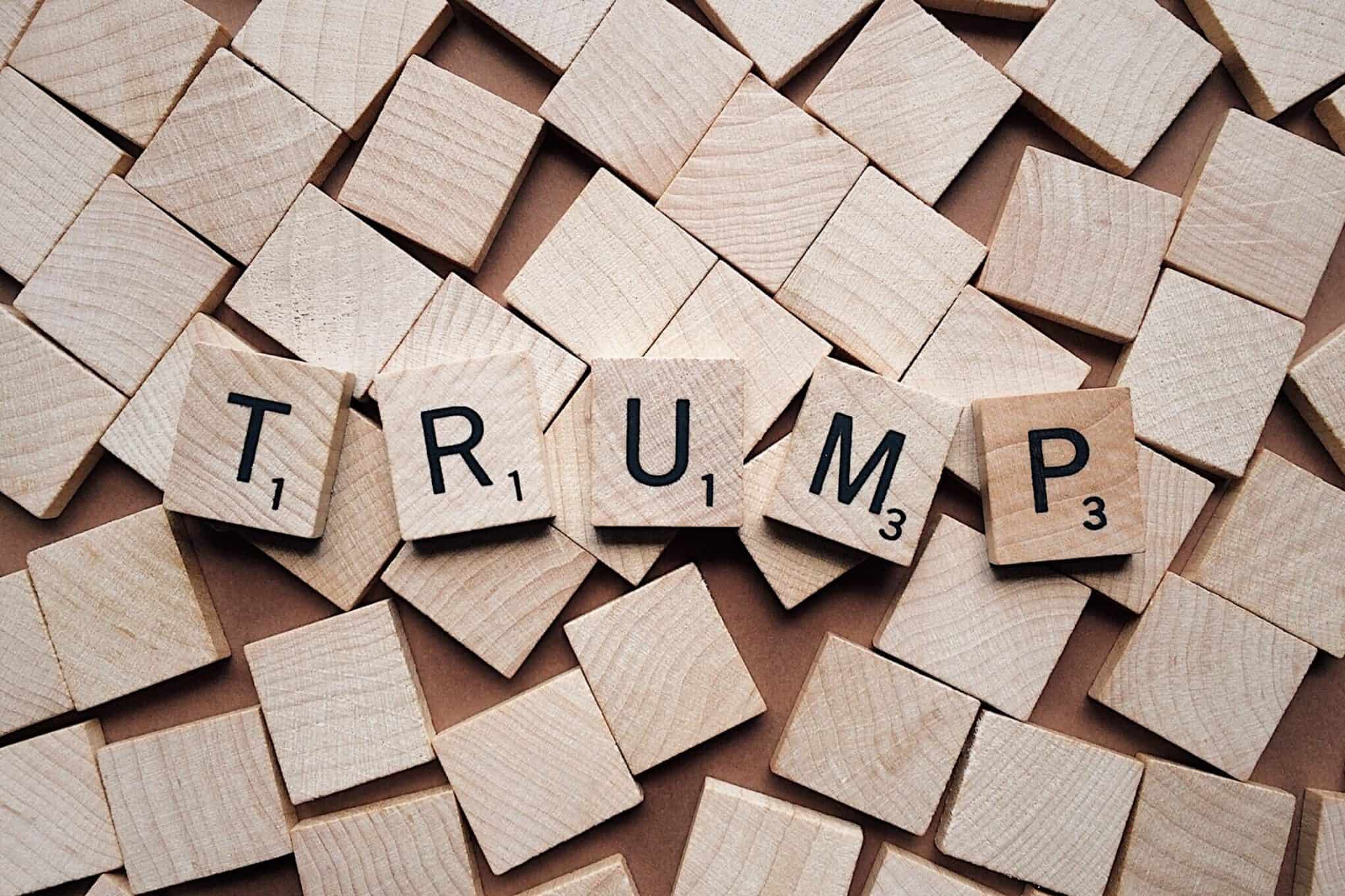 We have all, at some point, said someone was cancelled. Whether that be Jeffree Star, Liam Neeson, Harvey Weinstein, or Donald Trump. From our peers, through to celebrities, all the way up to politicians. And some of them even rightly so.

But how problematic is “cancel culture” exactly? Well, let’s consider where majority of the things people get “cancelled” for come from. For the vast majority of our problematic favourites, it wasn’t something said recently and publicly, but rather a statement from years ago dug up by some negative-Nellies, usually through the use of social media. The implication that the opinions of those people have not changed since those statements were made is reductive, when it comes to human growth and development. How many times have you said someone was “cancelled”? How many things have you said in the years prior, which would have all of the interwebs cancel you today? 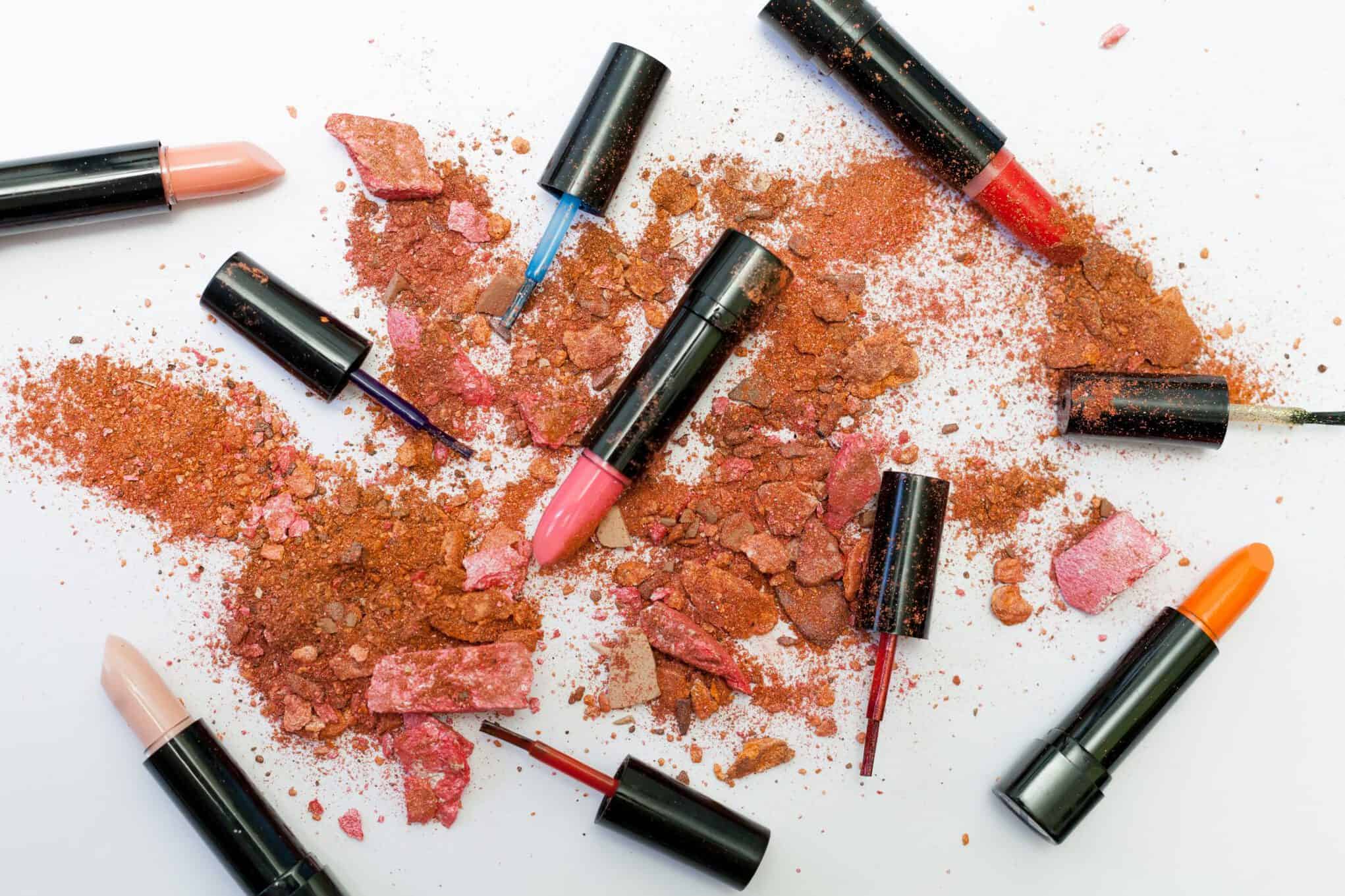 For many of us, those numbers are sky high, but they are not indicative of character quality. As a society we have come to a stage where we are very quick to witch-hunt and deem people the assailant without waiting for further information. Which really brings on the question, what exactly are we trying to achieve by dragging out all the awful things people have done in the past, if not witch-hunt and hold people accountable in accordance to current standards? Does moving the goalpost for “ideal” behaviour achieve anything?

This is not to say certain acts should not be prosecuted and nobody should be held to a standard at all, because that as a notion in itself is ridiculous. The Weinsteins, Smolletts and Trumps of the world deserve the criticism, but should the same strict standard be applied to celebrities slipping up and dropping an f-bomb, or a c-bomb, or saying some racially insensitive stuff, over a decade ago? 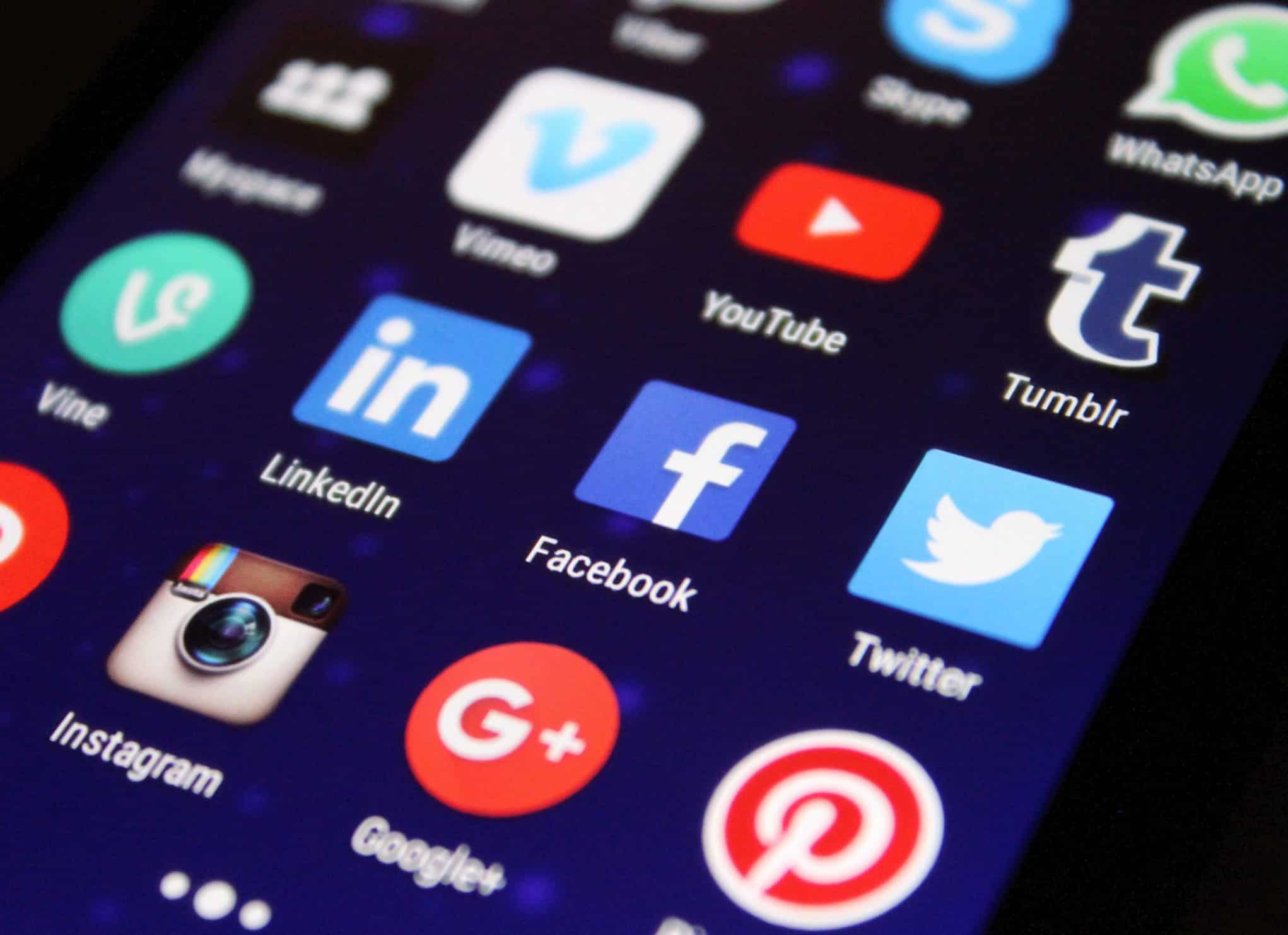 Also, do celebrities’ apologies count? Afterall, people in the public eye may only be publicly apologising as a means of damage control, in order to save their careers, so should we as an audience/the consumers of media outlets, take these public statements of sorrow for actions from decades ago at their face value?

Another interesting issue to raise here, is whether or not people in the public eye should be held to a higher standard. If we look at some retrospective statements from big corporations, for example the CEO of Victoria’s Secret and his statements about plus-size and trans women, one might conclude that these statements are abhorrent, discriminatory, and outright disgusting. However, how different are these from a conversation one might hear at a pub? Or on the train? Do private individuals enjoy the privilege of their outrageous opinions being kept under covers, whilst every little thing a public person does gets aggressive criticism, almost instantly?

And finally; Is social media to blame for this?

What are your opinions on cancel culture? Do you support it, or despise it? Why? Sound off in the comments down below!