God of the gaps. 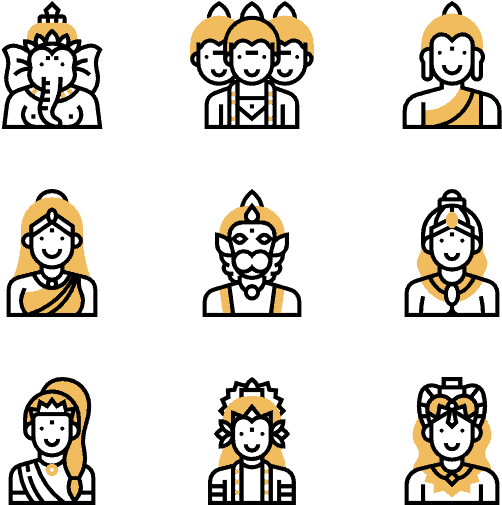 The concept of the god of the gaps theory is really quite simple, but a vital argument in theology. It outlines the fact that God may be a man-made creation, used to describe things humanity doesn’t understand yet- the gaps in our knowledge.

This argument has been pretty significant in the formation of atheism as we know it, due to the fact that it is fairly simple and easy to follow, and most importantly, logically consistent.

Throughout the centuries, people assigned many acts to God, all of which can be explained fully, if not almost fully, by pretty basic science. An example of this, is how plague outbreaks were treated at the time of occurrence. Very often, a plague, to the general public, meant that the god or gods are displeased, and therefore they are punishing humanity with this excruciating disease.

Well, we now know, that plagues were often carried by vermin, and spread via said vermin- they could have easily been prevented had the standards for hygiene been elevated. Plagues were then treated with extensive prayer, amongst other “medical” practices, which we now know to have absolutely zero effect on viral infections. 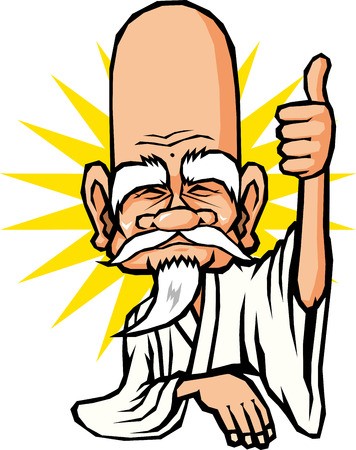 Although the concept is very straight forward, many theologians apply it in many different ways- For example, Bonhoeffer, whilst in a Nazi prison, reflected on the idea that it is so wrong of humanity to use God as a gap-filler for our incomplete knowledge, due to the fact that the boundaries of what we know are being pushed further back daily, which means the importance of a god would equally decrease at the same rate as the gaps in humanity’s collective understanding of how the world works. This, he said, is wrong, as we must find God in what we know, not in the unknowable. A clever cookie, that one.

Coulson followed this up with the idea that God is either fully there, engaged in all of nature, no gaps, no questions, or he isn’t there at all. This contrasting view to that of Bonhoeffer, is very black and white, incredibly cotton-dry, and all the other fun idioms for “straight-forward.” The ultimatum, presented to different people, will gage two very opposing teams (our theists and atheists), whereas the idea of moving the goalposts presented by Bonhoeffer creates a lot more of a grey area.

You may want to consider the possibility that God created some things and not others- for example, he may have made humans, and then left us to it. Or, he could’ve been responsible for some of the scientific advances we know today, by simply pushing scientists to their discoveries. He could be preventing us from finding out the truth about him, because to truly know a god would remove their godliness and status. Or there is no god altogether, and the brilliance of humanity is to its own credit, with no divine intervention at all.
The gradient is what makes this a topic worthy of discussion, due to the fact that everyone will have a differing opinion on where we should draw the line. No matter where the line is drawn though, everyone is entitled to an opinion, so if you do engage in discourse around theism and deities, keep it civil. 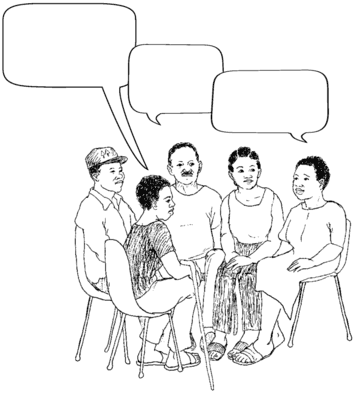 For more fun philosophy theories to blow your mind, you can explore our Philosophy page, in the Common Room!