Drugs, alcohol and all the other forbidden fruit.

Consumption of all the fun little intoxicants tempts many. Many actually venture to do it, without knowing the risks of consumption.

Alcohol, consumed in excess, has been proven to cause damage to the tissues in the brain, in fully formed adults. Pubescent, young people are still growing and developing, which means your brains are not quite fully formed yet, therefore any consumption of alcohol could be considered excessive. Alcohol therefore, can cause damage to young brains. So it doesn’t matter how tempting it is to try a vodka redbull at a party, you probably should not do it. There’s an age restriction in place for a reason. Not to mention nausea, dizziness, hangovers, and all that jazz. 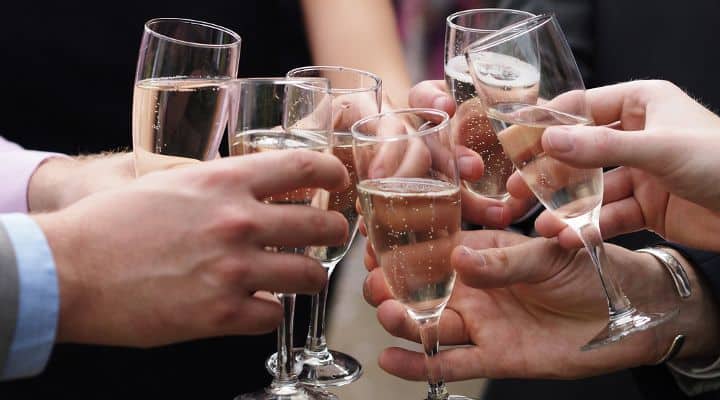 Not giving into social pressures can be quite difficult when you’re surrounded by people who are comfortable and confident in making the decision to drink. Always remember that saying “no” is a viable option. After all, what, in all honesty, is the satisfaction of passing out and becoming closely acquainted with the toilet in someone’s house? Having fun doesn’t have to involve the, for many of you, illegal consumption of intoxicants.

Many young people will consume alcohol because of peer pressure, but this actually exposes you to many risks not only to your brain function, but also more immediate physical threats, as you’re not fully in control of your body under the influence. 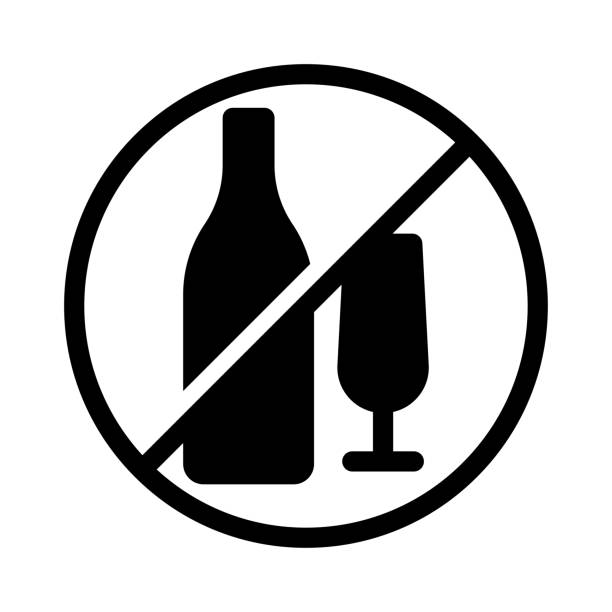 Whilst still on illegal- same principles apply for experimenting with drugs. Except this one is a little more serious, since the government does not control, test or regulate any of the intoxicants you can get your hands on. This means that whatever you or people you know intend on taking, could literally be anything at all, including potentially more harmful, more powerful chemicals than you’d expect. This has led to many incidents, including deaths, in students all across the country, so if you’re thinking of taking drugs, think about all the possible consequences. 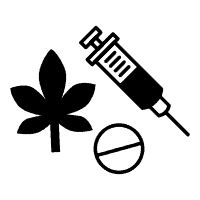 As tempting as it might be to try everything, at least once, you’ve got to factor in the bigger picture- how is this satisfactory in the long run? What can be the consequences if you take something different than what you’re told you’re taking? Is there a chance you or someone you know might get seriously hurt because of this?

As fun as the world of intoxicants may seem to a teenager, many of you won’t consider the not-so-fun factors and consequences of the consumption. Please remember to prioritise your safety over a “fun trip”, and if you or someone you know finds themselves in trouble because of intoxicants, DO NOT hesitate to speak to an adult immediately, whether that’s a parent, guardian or the emergency services. Seek help and stay safe. You absolutely do not need illegal substances to have fun, especially in your teens when everything is literally so fresh and so new. Have fun and seek new experiences but never at the cost of your health and safety.