Jekyll and Hyde: Science Vs Religion 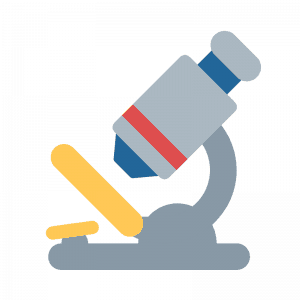 The Victorian Era bought about incredible scientific advances, with the Industrial Revolution just gone, and the birth of Darwinism, humanity was making leaps and bounds in the field of inventions both technological and scientific. This worried many people due to the lack of populace in the secular sector of society. The vastly religious, Evangelical Christians completely disagreed with the idea of human life having the ability to be formed in a lab, as opposed to by a will of God. 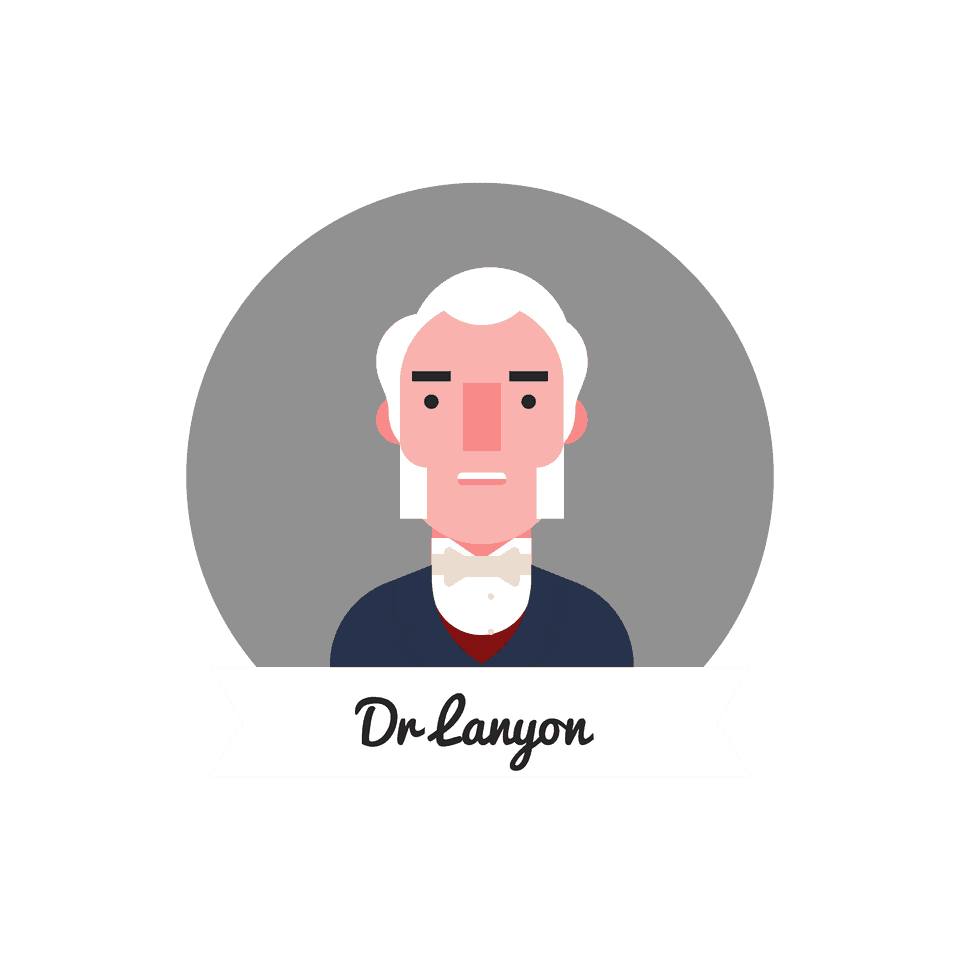 Dr Lanyon and Mr Enfield are perfect examples of this argument. Dr Lanyon is a man of rationale and science; his beliefs are rooted in material manifestations of all things provable. On the other hand, we have Mr Enfield, who proceeds to compare Hyde to Satan, even though he’s completely unaware of his origin. However, it is fair to assume that Mr Enfield would be solidified in this opinion had he known the true origin of Mr Hyde.

Funnily enough, the sheer existence of Mr Hyde can be deduced from the repression 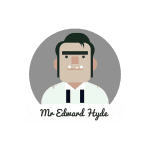 and demanded decency internalised by Jekyll from societal and therefore religious expectations at the time.

Stevenson presented science as equally dangerous and mysterious throughout the novel, by cloaking Mr Hyde (the product of scientific experiments) in suspense and enigmatic characteristics.

Victorian society was generally more inclined to believe in the existence of God, angels, the devil, ghosts, demons and all supernatural beings alike, more so than the fact that humans developed through evolution, with evidence. This led to the demonization of science altogether, with works such as “On the Origin of Species” by Charles Darwin were deemed blasphemous due to the fact that they denied God’s ability to create all of humanity in 7 days, as outlined by the Bible.

This view is presented in the novel by Stevenson with the utilisation of other characters’ attitudes towards Hyde, as well as the potential for the audience to assert a similar abhorrence and dislike towards Mr Hyde. Such attitudes are said to mirror the attitudes of the God-fearing, Evangelical Christians of the Victorian Era. Dr Lanyon yet again illustrates a very good example of said attitude, not particularly because he is of a religious persuasion, but more so with his general disgust towards Mr Hyde, and the idea that the sheer existence of such monstrosity goes against everything he knows to be scientifically true, or religiously possible.

A torn attitude between scientific interest and religious belief is perfectly highlighted by our protagonist, Dr 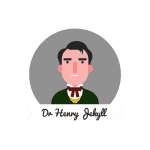 Jekyll. He is a man dedicated to scientific discovery and yet, still devoted to religion (even if only superficially, and in order to keep up good appearances) and after all, it is Christian values that lead to his guilt and shame of minor character flaws, which eventually lead him to a downwards spiral of sin. Jekyll’s vices include greed and overindulgence, which combined with his ability to create an evil version of himself lead to his very own demise.

Previous Lesson
Back to Lesson