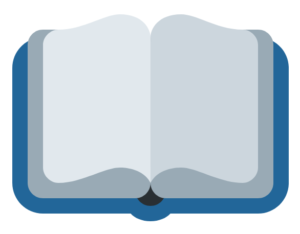 The extract below comes from chapter twelve in the novel, where the monster begins to learn more about the world around him.

‘My thoughts now became more active, and I longed to discover the motives and feelings of these lovely creatures; I was inquisitive to know why Felix appeared so miserable and Agatha so sad. I thought (foolish wretch!) that it might be in my power to restore happiness to these deserving people. When I slept or was absent, the forms of the venerable blind father, the gentle Agatha, and the excellent Felix flitted before me. I looked upon them as superior beings who would be the arbiters of my future destiny. I formed in my imagination a thousand pictures of presenting myself to them, and their reception of me. I imagined that they would be disgusted, until, by my gentle demeanour and conciliating words, I should first win their favour and afterwards their love. ‘These thoughts exhilarated me and led me to apply with fresh ardour to the acquiring the art of language. My organs were indeed harsh, but supple; and although my voice was very unlike the soft music of their tones, yet I pronounced such words as I understood with tolerable ease. It was as the ass and the lap-dog; yet surely the gentle ass whose intentions were affectionate, although his manners were rude, deserved better treatment than blows and execration.

Starting with this extract, explore the extent to which Shelley shows knowledge as negative in the novel.

Have you tried writing a response in timed conditions yet? If not, try it out with the question above! You should spend no more than 45 minutes on this section in the exam. Don’t forget to plan your answer!

Previous Topic
Back to Lesson