A brain in a vat is worth two brains in a bush.

Back to general category

The Brains in Vats theory, some of you may be familiar with through incredible cinematic works, such as the Matrix franchise, or even Inception. The brain in a vat theory outlines the idea that reality as we know it is uncertain. 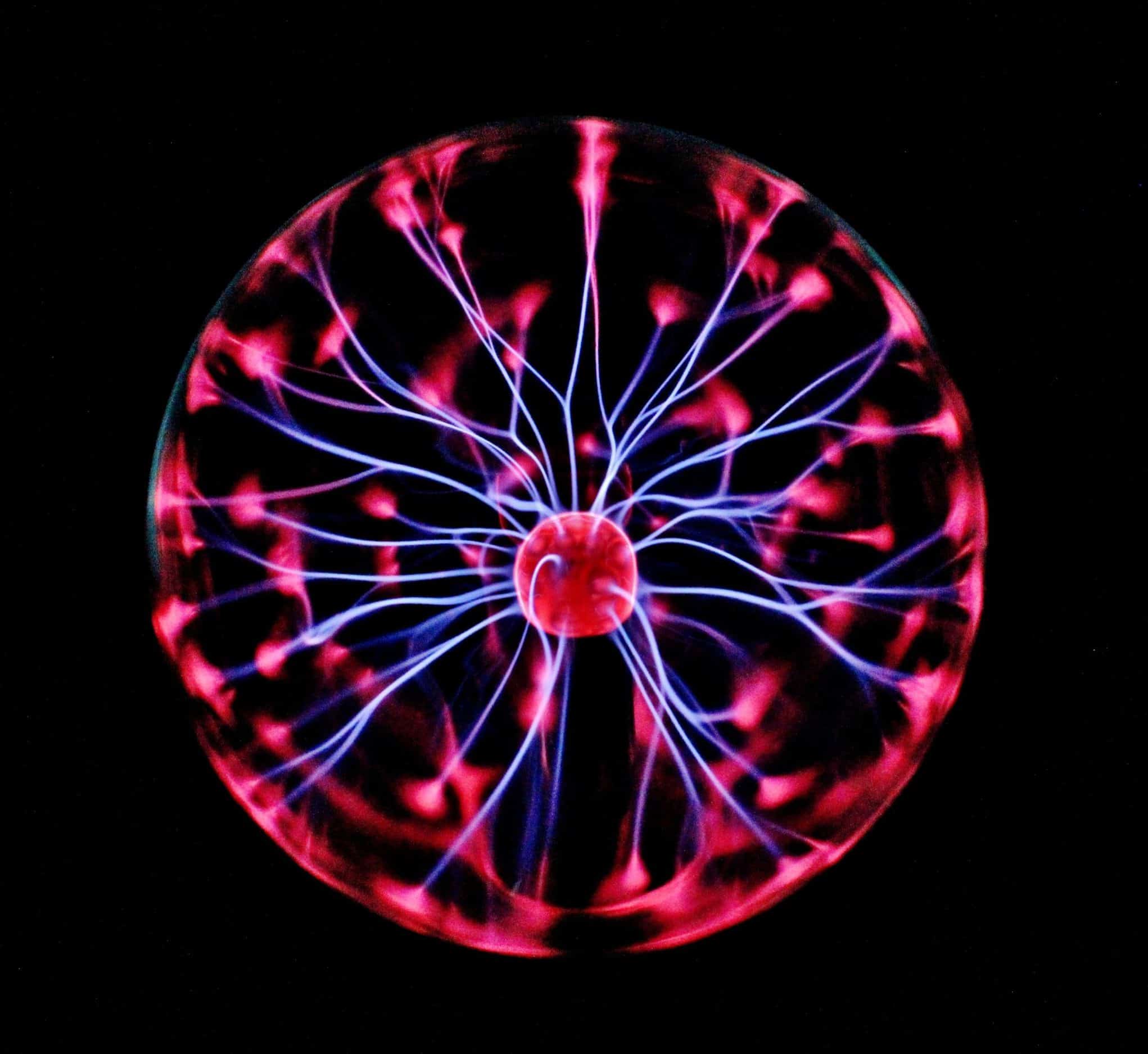 Rooted in the famous Descartes quote “I think therefore I am”, the theory presents a stream of consciousness, or thought, as the proof for identity and therefore existence, however, this is easily disproved due to the fact that if everything as we know it was only the thought process of a brain in a glass jug, surely the things imagined would be far more interesting or fantastical.

For example, self-image. If nobody possessed a body, the body one would imagine themselves in would surely be that of utter perfection, making insecurities obsolete. Or, let’s take on the bigger picture- if reality was imagined, why would the imaginary world contain things like famine, wars, diseases, the president of the united states, terrible slogans on otherwise perfectly wearable items of high-street clothing, global warming, etc? 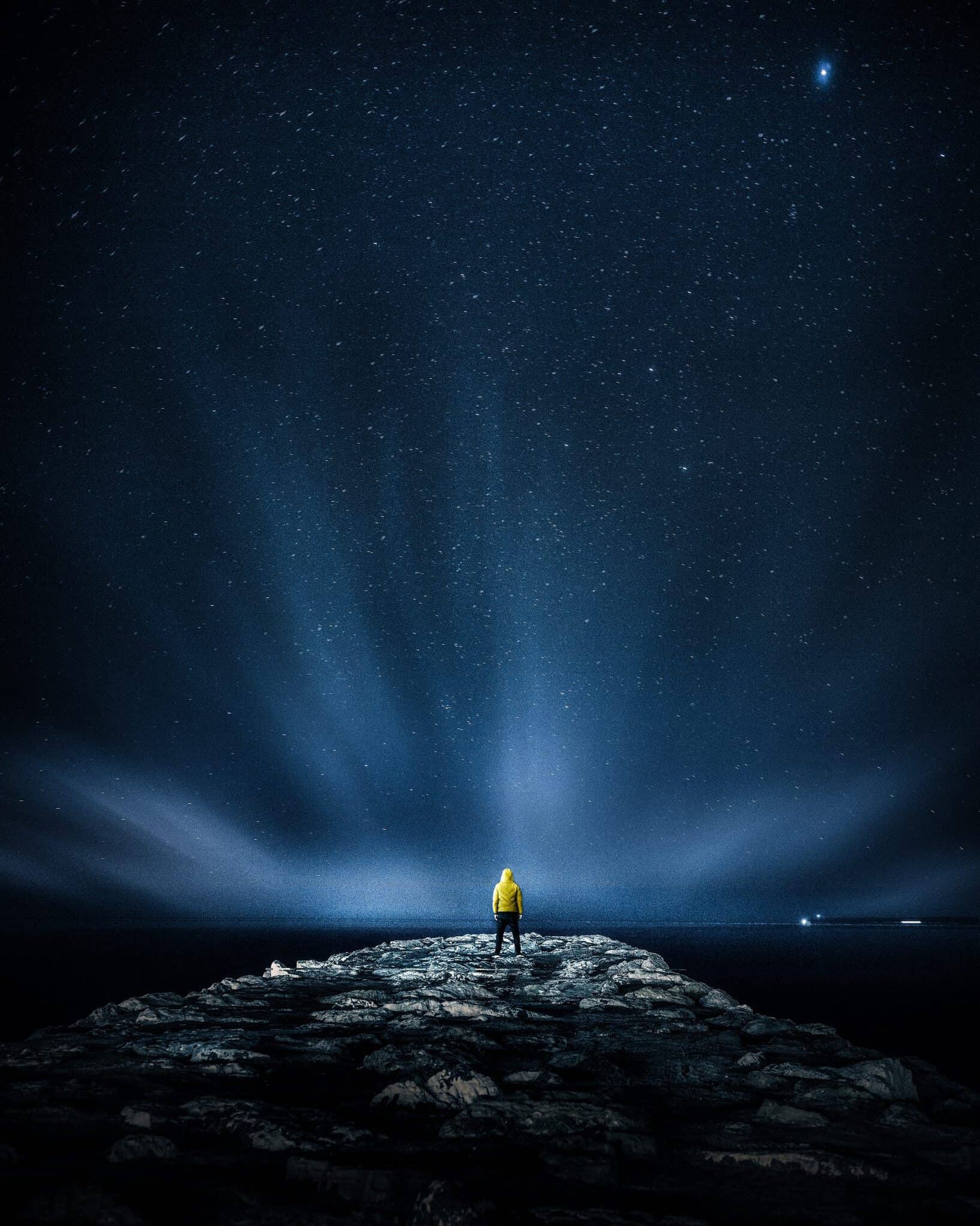 This theory, if true, would reveal a very disturbing fact about human nature- the fact that we all crave an underlying sense of doom, depravity or feel motivated by the idea that the end is nigh- this however feels a little too dark, nihilistic and Dooms-Day-Prep-y. It would also reveal that the last few posts contemplating the existence of a higher being and the creation of the universe (do have a read of those) have been pointless, due to the fact that I’m really not typing this- an entity in a lab coat is zapping my brai

The theory is often criticised for the fact that it equates the impulses sent by a computer to the impulses within an embodied brain, which only fire out when stimulated as a response to one’s surroundings. This criticism however, can be countered with the idea of the existence of vivid dreams. How many times have you dreamt and felt as if it were all real?

Who is to say reality is not one, very long, very vivid dream?

How could you possibly prove them otherwise? 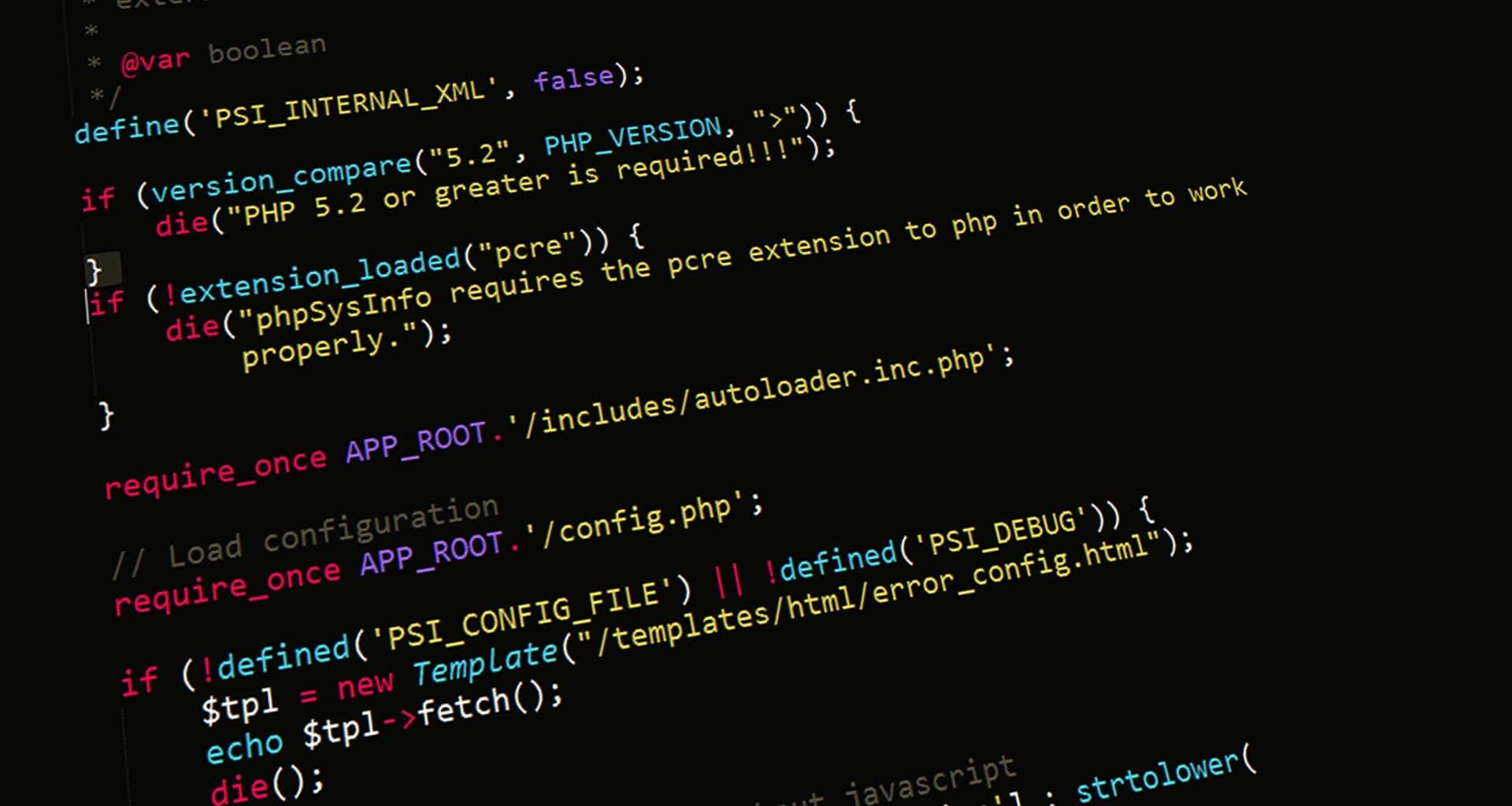 How do we know we exist?

Science might be able to offer an answer (which many philosophers have not deemed sufficiently satisfactory, so please bear that in mind)- it is asserted that because of the fact that the theory outlines a disembodied brain, connected to a plethora of wires and mechanical accoutrements to sustain it,  does not resemble an embodied brain enough in its physiology sufficiently enough for scientists to be able to assert that the signals and impulses provided will have at all the same effect as those sent out within an embodied brain. This would mean that the idea that a brain can produce the same kind of activity inside and outside of a body doesn’t really make sense, in the context of contemporary science…or so they want us to believe.