Back to general category

Before we get into the meaty part of this theorem, it’s important that you as an audience imagine the exact things being described, because not only is it mind-blowing, but also hilarious. 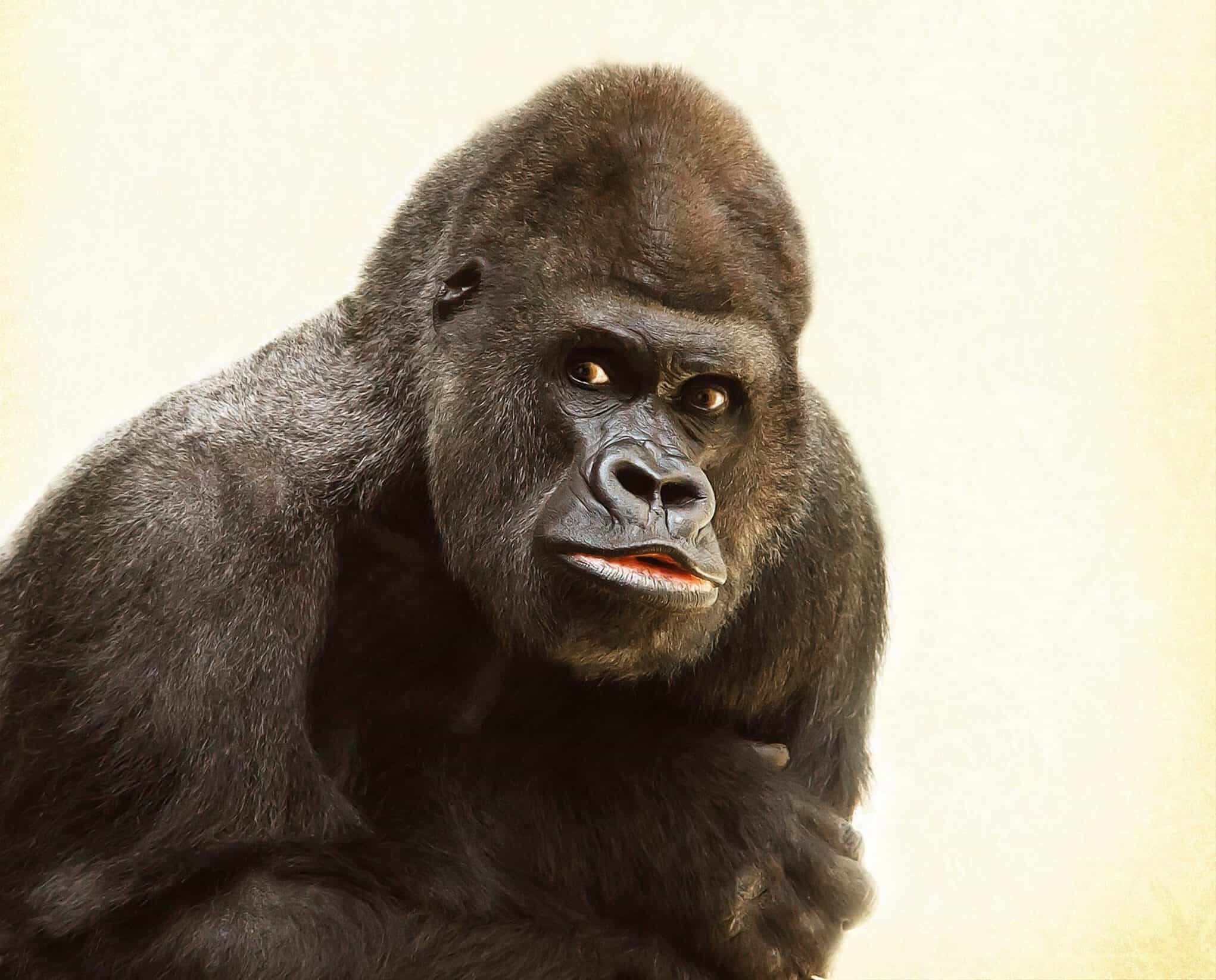 The infinite monkey theorem was first jotted down by the French genius Emile Borel, but it may date back decades before Borel. It outlines the idea that, if given an infinite amount of time, a monkey* with a typewriter would have the ability to write out the entirety of the Shakespearean works, by simply hitting keys at random. Considering the sheer concept of infinity, the monkey would be likely to type out every text imaginable to man, an infinite amount of times. Even this blog post.

Mathematically, this seems both dead-wrong and almost certain, and here’s how:

Let’s measure out the possibilities-

Can monkeys read? Some can, and it makes for a hilarious youtube video.

Can all monkeys read? Highly unlikely.

Out of those monkeys which can read, how many can write? Very few.

Out of those monkeys which can read and write, how many can do so in English? Even fewer.

Out of those monkeys which can read and write in English, how many can do so in Archaic English? Probably none that we’re aware of.

“Probably” is the important part here however, due to the fact that it implies that there is a chance, that given an infinite amount of time, we might have the ability to discover an ape with the capabilities outlined by Borel.

There is a mathematical solution to this, and it’s pretty simple- Let’s say the keyboard of the typewriter has 26 keys, each one representing a letter of the alphabet (no punctuation for the monkeys, they’re just starting out.) The odds of the monkey’s first letter being “m” is 1 out of 26. Furthermore, the odds for “o” being the second is also 1 out of 26, and so on for the remainder of the letters in the word “MONKEY”- you simply multiply the fraction 1/26 by itself, the amount times as there are letters in the word- for us that’s 6, which is roughly 24901/200000000000000. Boring part over.

Read this as: “HIGHLY unlikely” however, it is technically still not zero, therefore not entirely impossible.

This theory is used as a metaphor for the universe, and the clever cookies who have read the previous philosophy posts would make the link that this can be used as an argument against the concept of Intelligent Design…and they would be right. 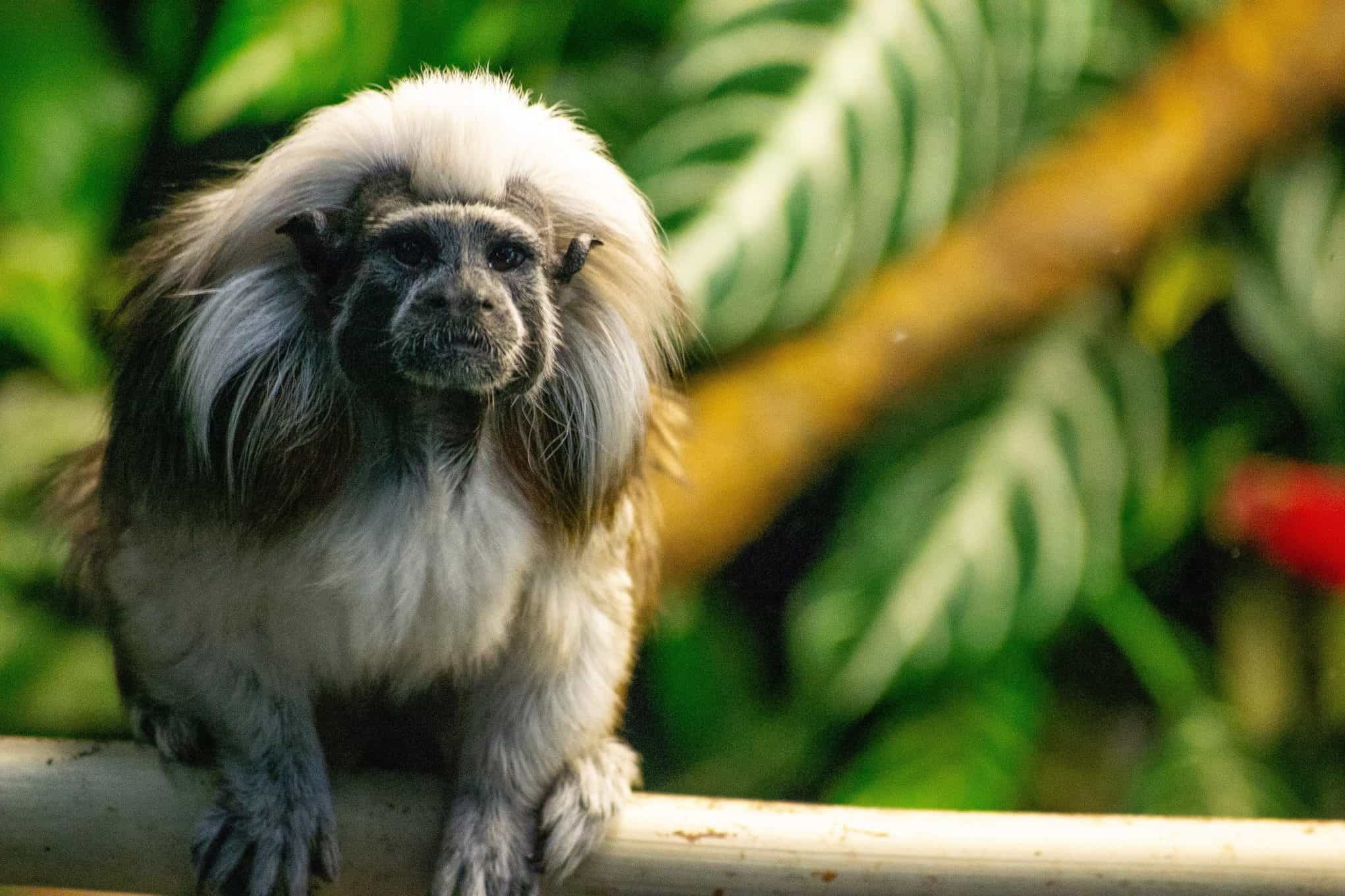 It is mathematically possible that we lucked out with the exact placement of earth being far enough from the sun to not sear our skin off every time we step foot outside, but close enough to allow things to grow, and water to stay in liquid form. Although it may seem highly unlikely that we did luck out, unless there’s a big guy upstairs orchestrating the entirety of the universe, which much alike the writing career of Bobo is infinite, it is convenient, or at least reasonable, to assume that the existence of humanity was just a part of the very small fraction of all possibilities.